COMING TO SELECT THEATERS- "The Desert Said Dance" is a docu-film about the punishing Baja 1000, an annual Mexican off-road motorsport race that whips through the vast Baja California Peninsula. A feat of staggering endurance that tests its racers spiritually in a journey of man vs nature vs machine. Slow & Low got a first glimpse into how a trio of motorcycle riders took on this quest as it was heroically captured by the team at Mojave Productions and Monster Children Films. Read on and meet the film’s director, Lincoln Caplice and reserve a ticket soon!

LINCOLN- HOW DID THIS PROJECT COME ABOUT?

Forrest Minchinton and Harrison Mark (Executive Producers) were on a motorcycle tour through the South African desert, drinking around a campfire when they got to talking about goals and aspirations - as one does around fire. Growing up surfing and camping along the Baja peninsula, Forrest had always wanted to race the 1000 - and together they came up with the idea to make a film about it too. I’d worked with Forrest on a previous film, and he approached me to work on this one - 6 months later, we were in Baja filming the documentary.

HOW FAMILIAR ARE YOU WITH THE WORLD THIS FILM CAPTURES… ARE YOU A MOTORCYCLE RIDER?

I’m a motorcycle rider, but have had never had any experience in the world of off-road racing. Being in Baja during the pre-running period (where racers practice the course in preparation for the race) was completely surreal. Having huge trophy trucks, quads and motorcycles flying past you in the middle of the Mexican desert felt like something out of Mad Max. You’d look one way and see a local farmer fixing his fences, and the other you’d see gigantic trucks spraying dirt as they practice the course.

WHY DO YOU THINK THE HUMAN SPIRIT WANTS TO TACKLE THE HARDSHIPS AND CHALLENGES AS FEATURED IN THIS FILM?

I think when humans are faced with any kind of hardship, it’s in our spirit to fight through. The Baja 1000 is one of the most challenging and grueling off-road races in the world - to even finish it is a huge accomplishment. There is a certain energy when you’re faced with that kind of adversity, and everyone around you feels it. As the production team following the racers, we certainly felt it - and we wanted them to succeed just as much as they did. So when something goes wrong or they are confronted with a serious obstacle, everyone was there to help them get through it.

WHAT DID YOU LEARN FROM MAKING THIS FILM?

I think the biggest take away for me from this film is that the act of doing something is far more important than the outcome. As cliche as it sounds, the journey is important - not the destination. Watching these racers go through such an intensely emotional and physical battle and come out the other side was unlike anything I’d experienced before. With that amount of adrenaline and awareness, coming back to reality afterwards and doing everyday tasks seemed like a breeze.

Well, we have an artist friend - Paul McNeil, who had a painting that personified the desert called ‘The Desert Was Asking Me To Come’. He was okay with us taking a bit of inspiration from him for our title. Basically, the idea is that the desert is a romantic place, but also demanding and life threatening - we thought the idea of the the desert telling someone to dance summed that up perfectly. The desert doesn’t ask you, it tells you what to do, and when it does you do what it says.

IF YOU WEREN’T A FILM DIRECTOR, WHAT WOULD YOU BE?

Ah that’s a difficult one, probably a film editor. I was an editor before I started directing and I still edit a lot of my own work. This film was such a massive undertaking, that I was so glad to have Lucas Vasquez come onboard and do the edit. Over four months in the edit suite, bouncing ideas back and forth - he really helped shaped the whole story.

Straight out of the bottle with a group of close mates around a campfire.

WHY SHOULD PEOPLE WANT TO SEE THIS MOVIE?

Whilst it’s about a motorcycle race through Mexico, it’s actually about human spirit. It’s about what people do when they are faced with intense and life threatening challenges. I think it’ll give anyone pursuing what they want to do in the face of adversity courage to keep on going.

WHEN AND WHERE CAN PEOPLE GET TICKETS TO SEE THE FILM?

All the ticketing information can be found at www.thedesertsaiddance.com but we’re coming to Los Angeles on March 15th at Brain Dead Studios- Denver, Colorado on March 22 at The Oriental- and March 24th at Stateside at the Paramount in Austin, Texas.

GIVE US A FEW SONGS THAT YOU THINK PEOPLE SHOULD LISTEN TO ON THE WAY TO SEE THE DESERT SAID DANCE?

BE SURE TO CHECK LISTINGS AND LOOK FOR THE DESERT SAID DANCE IN THEATERS NEAR YOU!

+ CHECK OUT OUR PREVIOUS JOURNAL ON MOTO RIDER FOREST MINCHINTON WHO IS A FEATURED RIDER IN THE DESERT SAID DANCE… https://www.drinkslowandlow.com/lifestyle/surf-shape-sand-forrest-minchinton-x-slow-low-x-monster-children-modern-classics-ii 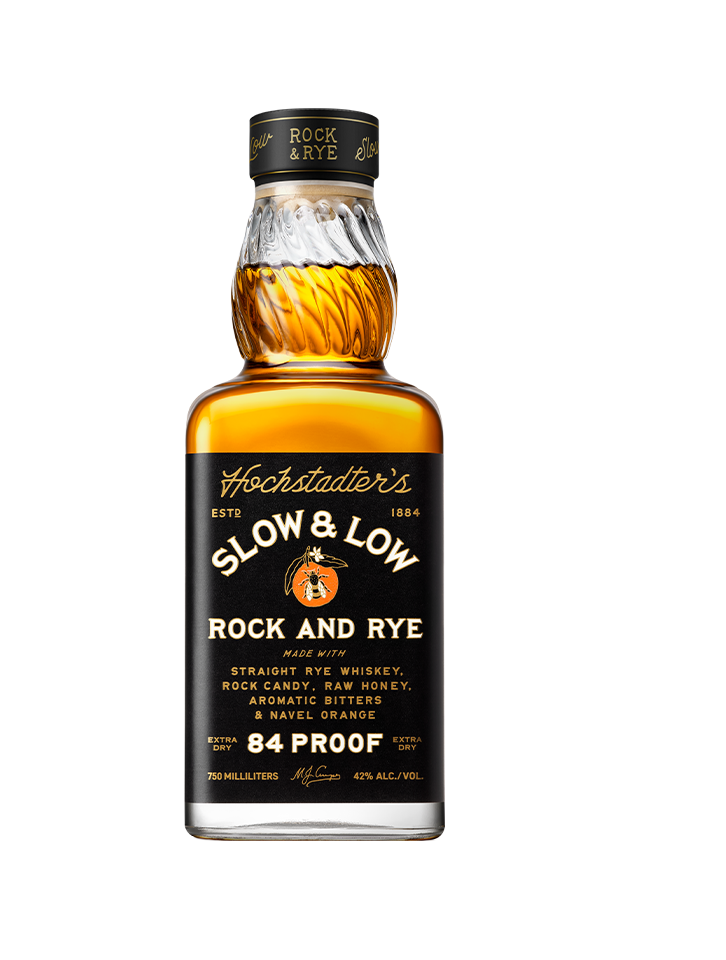 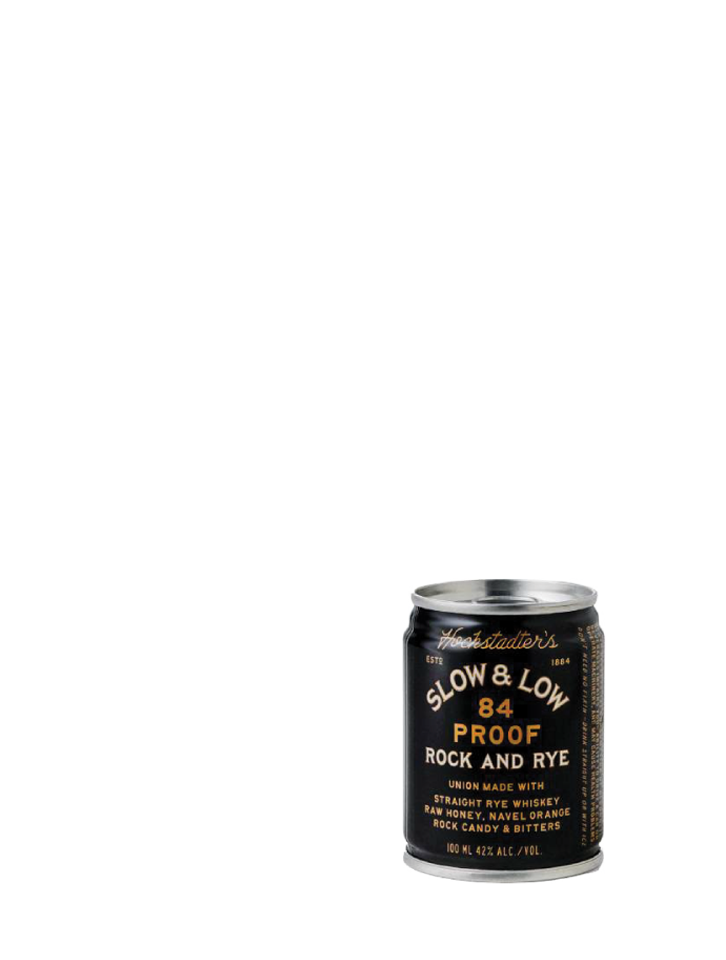 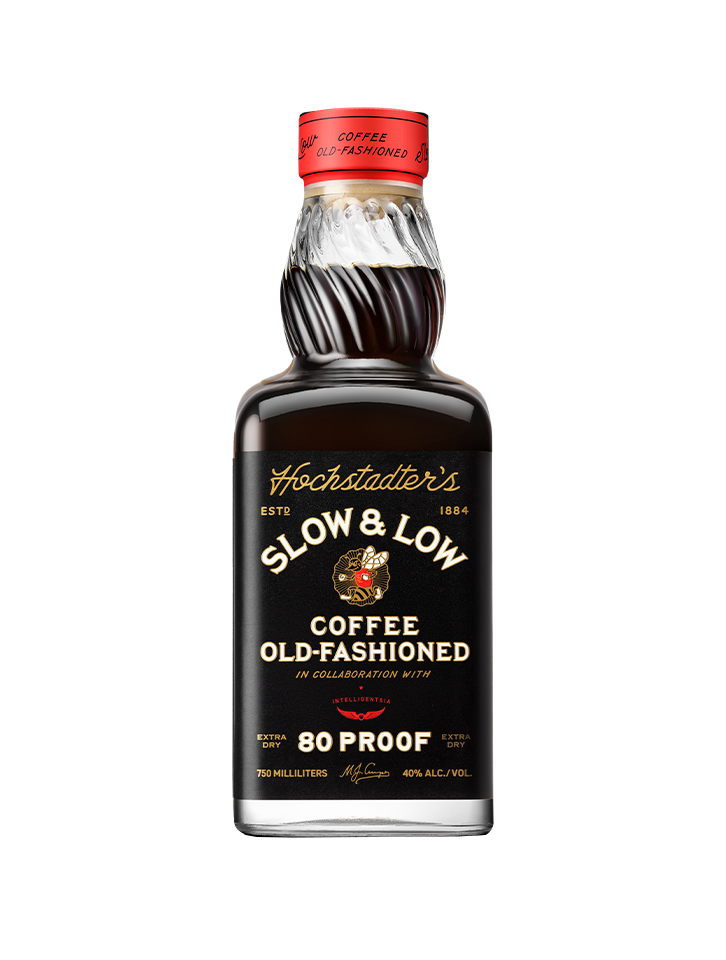